The Coronavirus: Is It Safe to Travel to Crete?
Posted on Thursday 5th March 2020 by

This article was originally published on March 5th, 2020. Click here to read our most recent update or visit our dedicated Coronavirus News Page.

The coronavirus is an epidemic on a scale not seen since the outbreak of swine flu in 2009. What originated in China has quickly spread to Europe, panicking governments and giving rise to widespread uncertainty.

With major cities in lockdown and major events under threat, it’s no wonder holidaymakers are debating the merits of travel.

The collapse of Flybe – blamed in part on Covid-19 – underlines a reluctance to venture too far. But are such fears justified, particularly when it comes to visiting Crete?

While a degree of trepidation is understandable, there is nothing to suggest a trip to the region is ill-advised.

At the time of writing there are 93,000 confirmed cases of coronavirus worldwide. 80,000 of those have occurred in China and 2,833 have been reported in Europe.

Italy is the worst effected on the continent, with almost 72% of infections identified there.

By contrast just 10 cases have been confirmed in Greece and none in Crete.

This should provide at least some peace of mind. 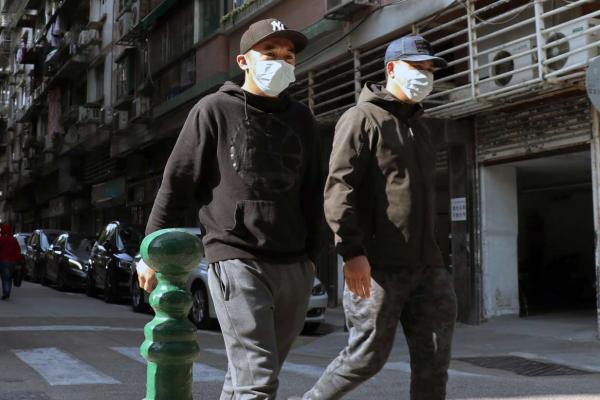 In these uncertain times it serves to keep a close eye on communications passed down from the UK foreign office.

As of March 5th, the government has deemed Crete a safe destination. Flights are therefore operating as planned and, significantly, those returning from the island are under no obligation to self-isolate.

Mainland Greece itself has moved to quell the spread. Schools, sports centres and cinemas are being closed for two days (March 5th and March 6th) in Achaea, Zakynthos and Elis, this as officials enact the containment stage.

Its largest carnival, set to take place in Patras, was also cancelled.

Again however such action has no bearing on surrounding islands. Life continues as normal in Crete, Corfu, Rhodes and Kavos.

A disease without borders often panics holidaymakers, persuading them to stay closer to home. Indeed the UK economy is set to benefit from a rise in staycations. The irony here is a lack of evidence to suggest Britain would be any safer.

Right now the country has more confirmed cases than many hotspots – Crete included - and has itself seen school closures and large numbers placed into quarantine.

Worrying headlines can stun the public into pulling up the drawbridge and discarding travel altogether. This remains an extreme measure. There is no need to cancel a holiday unless travelling to a location ministers would rather you not.

Likewise, there has so far been no instruction anywhere to avoid villa holidays.

The unfortunate case of the Diamond Princess ship – quarantined off the coast of Japan since mid-January – has created an inevitable unease surrounding cruise holidays. 690 of its 3,700 passengers contracted the disease in scenes likely to have a negative impact on similar packages moving forward.

Even so, there is no restriction on the movement of ships either.

In fact, the cruise industry is well equipped to manage and monitor health conditions, with outbreak prevention and response measures in place all year round.

Similarly, confirmed cases at the H10 Costa Adeje Palace in Tenerife last month has not led to any ruling on hotel packages. Neither has a smattering of cases in Les Contamines Montojie on ski getaways…

In other words, holidays of all varieties can continue as planned.

Moreover it could be argued villa stays – with fewer crowds – actually provide the safest of all options. 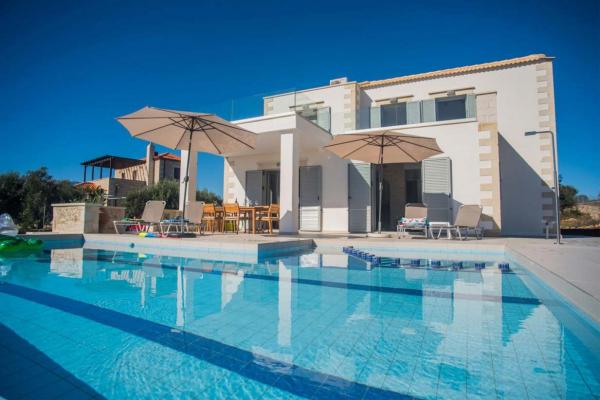 Those with holidays upcoming can be proactive to ensure their trip goes as planned.

Securing travel insurance is vitally important and offers a degree of protection.

As highlighted above, monitoring updates from the Foreign Commonwealth Office is sound practice. These will likely include changing guidelines on individual countries and the likes of Crete. Beware that failure to comply may, in extreme cases, result in insurers refusing to pay-out. Please be alert.

Following the advice of Public Health England is also wise. This currently includes directions such as washing hands thoroughly, catching coughs and sneezes in disposable tissues and generally staying clean.

Should the situation deteriorate to the point at which a flight is can cancelled this will generally work the same way as in extreme weather conditions. Reassuringly travellers are protected by European law, despite Brexit. Depending on the exact circumstances you may be able to claim compensation from your chosen airline and either a new flight or refund if the delay proves a substantial one.

Finally, those planning their annual jaunt regardless of headlines are advised to do so with a trusted company, such as Crete Escapes. We are an approved booking agent partnered with IPP London, meaning customers can take out insurance with them to protect monies paid to us.

We also guarantee those properties featured on our website are cleaned to the highest standard. Furthermore we have an open line of communication with all owners, allowing us to step in if anything unforeseen should arise.

In short Coronavirus, though a serious issue, need not stop us going about our daily lives or holidays. The hope is the arrival of summer - and with it increased temperatures - will bring about its demise. Failing that, a vaccine should follow hot on its heels.

Right now Crete remains unaffected and a trip to the region may provide welcome respite from incessant news coverage. Something we could all benefit from.

PreviousNext
Back to Listing