More about Areas in Crete

The island is divided into 4 administrative regions or prefectures, running east to west across the island. These are better known as Lasithi (East Crete), Heraklion (Central Crete), Rethymnon and Chania (West Crete).

The south coast is typically reached by crossing one of the mountain ranges that run north to south but access is getting easier. It is not possible to travel east to west across the south coast, as it is the north coast. 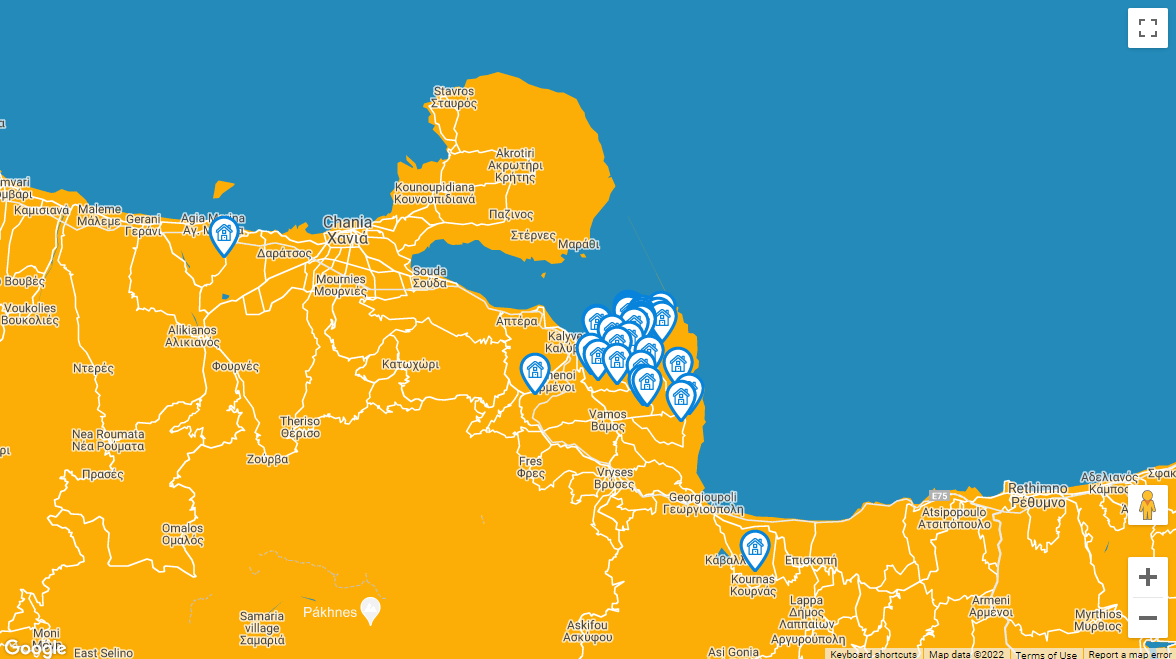 The famous resorts of Agios Nikolaos and Elounda, with the gulf of Mirabello and Spinalonga, are in Eastern Crete. This region is the driest part of the island but in summer there is very little rainfall anywhere. The winter rains (and snow) make the north west the lushest and some would say, prettiest, area in the whole of Crete.

All of our villas are in the North West, in the Chania region with Chania itself being easy to reach. The town of Rethymnon is also easily accessible from all of our villas, none more so than Aloni House.

Take A Look At Our Villas Here

This north western part of the island is the greenest and most mountainous area of Crete, although the highest mountain (Ida or Psiloritis) is in central Crete. The White Mountains dominate the area and include the famous Samaria Gorge.

The area to the west of Chania was the first part of north west Crete to become developed for tourism due to the long stretches of (mainly) sandy beaches all the way from Stalos to Kolimbari . Although tourism plays a major part in the economy of the area, even now you don't have to venture too far inland to feel that time has passed it by.

The area to the east of Chania and Souda is The Apokoronas region where the majority of our villas are located. It is an area with lots of olive trees which makes for a green look and feel, even in the heat of summer. The other defining characteristic of the area is the villages which make exploring  quite an adventure, especially if you stop to eat at a local taverna or strike up a conversation with one of the residents.

The main beaches and resorts are at Kalami, Kalives, Almyrida and Georgioupolis. Georgioupolis is the largest of these and Almirida is the smallest. Kalives has an indigenous population and life goes on here all year round.

For further information about Crete take a look at our About Crete page! 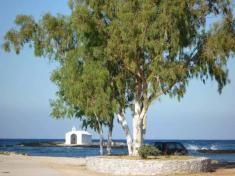